Amsterdam to Basil and Lake Como 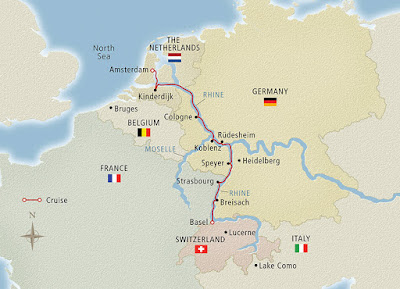 In about eleven days I covered Amsterdam and about everything else going south on the Rhine River before Basil, Switzerland.  Then a drive through Switzerland to get over the border with Italy to the Lake Como district. 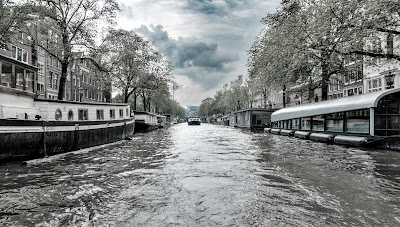 First off, Viking Cruises are OUTSTANDING.  The food, the service, the tours were all first class.  Not once did I miss not working out because I got a workout each day on the tours! 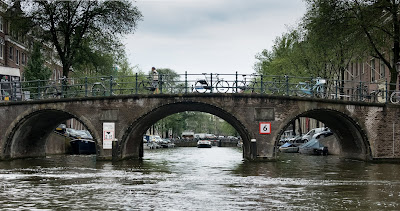 Before the start of the river cruise there was some time to see Amsterdam, even it was cloudy and rainy.  Coming from Phoenix, that kinda felt nice! 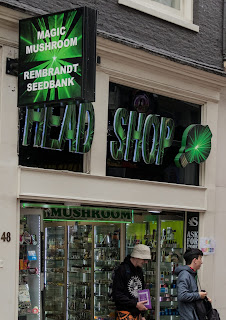 And, for Americans, I have to add the "head shop" photo.

South of Amsterdam was a little town of Kinderdijk.  Windmills are an important part of water management in the Netherlands as so much of the land is under sea level. 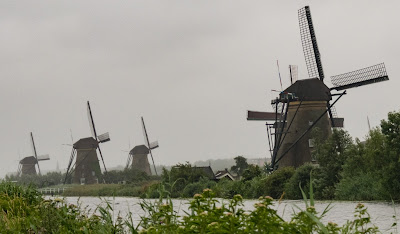 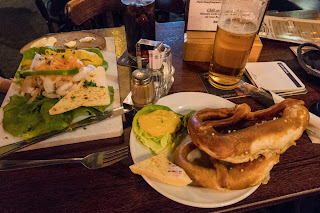 Cologne, Germany was a stop that promised at least one good German beer, and I was not disappointed.  Only brewed in the city is a brand called Kolsch beer.  I had confused it with Grolsch beer, which is made in the Netherlands. 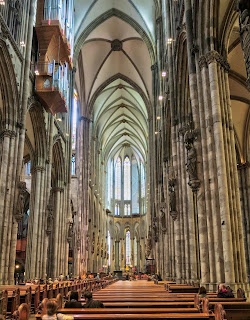 And of course, there are cathedrals to see. 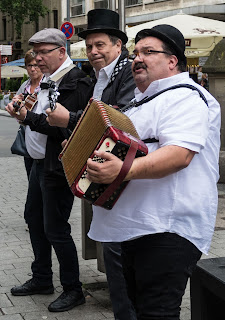 And the Cologne Cathedral lit up at night along the Rhine River. 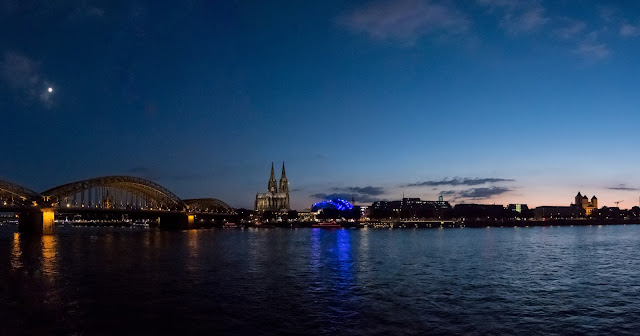 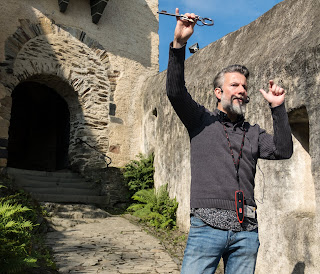 South of Cologne on the Rhine River we go from  medieval Koblenz to Braubach to Rüdesheim.  The 11th-century Marksburg Castle and many other castles can be seen from the river.  Taking a tour of a castle, our guide warns us he holds the key to get in... and out!  The boys below form the welcoming committee, guaranteeing polite behavior!

Wandering into Speyer, I find it is a town of Biergartens!  And, with entertainment like Dieter Lochschmidt.  And the food and beer were terrific! 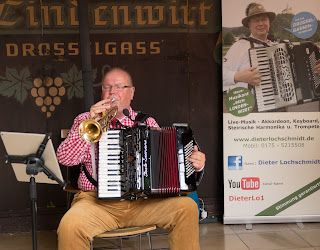 Germany’s oldest university town, Heidelberg is on the Neckar Valley east of the Rhine. 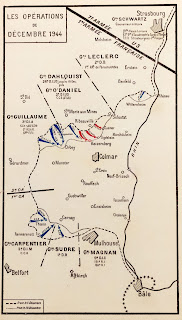 Strasbourg France, located on the Ill River, was an exciting stop for me because of the tour to Holtzwihr in the Alsace region of France that included the Colmar Pocket, where Audie Murphy won a Medal of Honor during World War II.  This shows the exact location of where 1LT Murphy held off Germans. 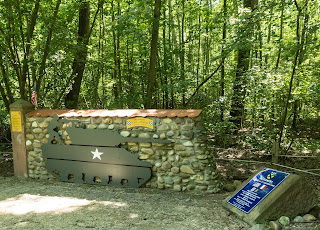 The towns in the Alsace also protect and honor storks! 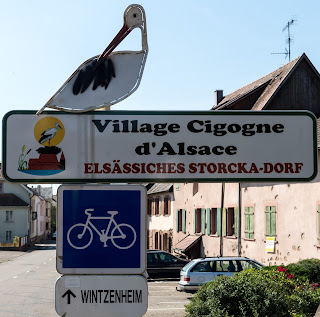 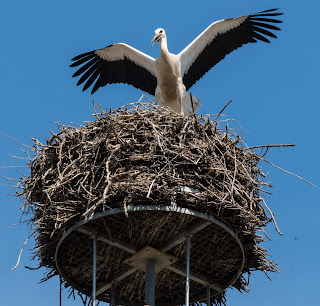 Breisach Germany is located in one of the warmest parts of Germany, next to Alsace, (between the Rhine River and the Black Forest) which is famous for its wine-growing. I do not remember drinking a beer here, unless it was aboard the ship.

Basil Switzerland marked the end of the Rhine River cruise, then transfer to a bus that would take us from north to south in Switzerland, to just over the border with Italy to the Lake Como region. 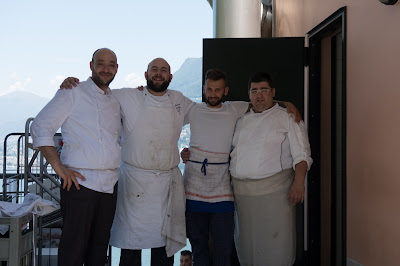 A stop along the way in Switzerland meant lunch at this Italian speaking restaurant.  Here are some of the friendly staff.  The fellow second from the left noticed my "Arizona" belt buckle and told me he was interested in quarter horses and the American West.  That got us off to a nice conversation, even though he didn't speak much English. 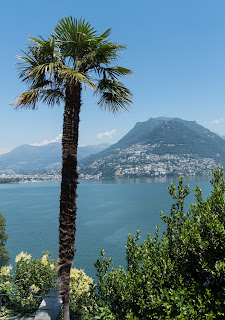 And did you know there are palm trees in Switzerland?  Here's proof!

Lake Como Italy ... think of it as an upside down "Y" with towns all along the coast.  You can get around by car, motorscooter, bicycle, or water taxi.  Coming from Arizona, I found the water taxis the most fun and very cheap.
Yes, of course there is a cathedral. 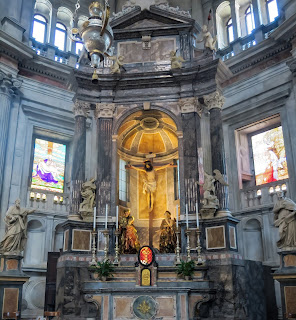 A private boat got us close to a waterfall 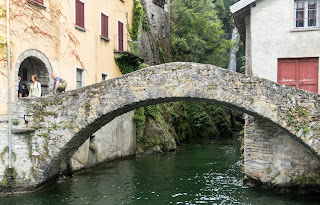 hidden behind this rock bridge.  I'd never have found this if not for that boat captain.
And in Bellagio, a town on Lake Como, I found a deserted staircase, soon to be filled with tourists. 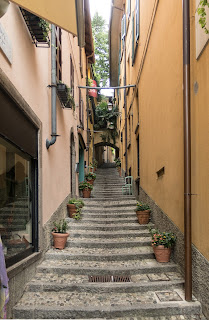 The food.  Well, it's Italy.  So it was EXCELLENT.  The pizza, the pasta.  You don't come to Italy to drink beer, by the way.

Photos from Flickr ... and, here are all the keeper photos!