I hadn’t been to the Pima Air & Space Museum in Tucson since 1989.  Lots to photograph!  Thanks to the good folks like Guy of Tempe Camera for supporting this photowalk.

There were B17’s, lots of small prop planes, helicopters, jets of all kinds… and not just from the United States. 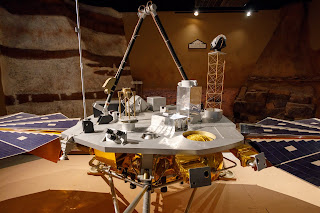 Planes hung from the ceiling of hangars.  Planes were lined up outside as well. 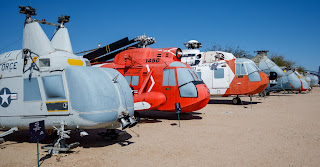 And there was a whole hangar dedicated to space exploration, too. 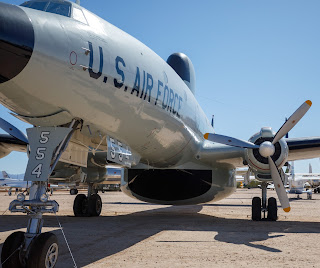 Until My Next Adventure,
(Neal McCoy in Wickenburg)
See You On Down the Road!

Posted by James Gordon Patterson at Tuesday, February 27, 2018 No comments: 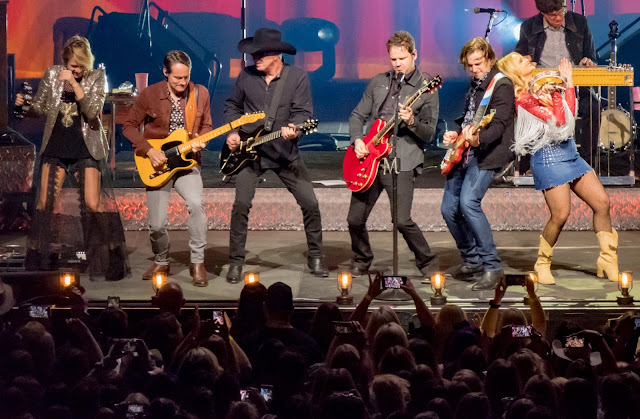 Miranda Lambert visited Phoenix on 17 February 2018 and brought along Lucie Silvas and Jon Pardi.  Lucie opened the show, followed by Jon.  Personally, I’m a huge Jon Pardi fan.  A few years ago, I went to another event in Phoenix and he played maybe two songs and then left.  I always suspected he got sick.  Then he had a few hits and I had wished he gave us more. 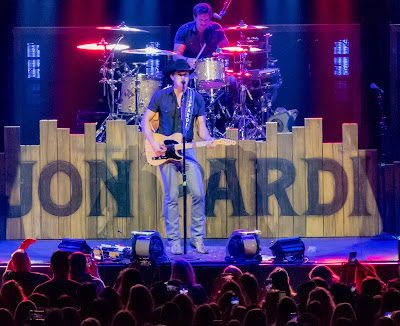 We were in the far end of the Talking Stick Arena (where the Suns play), squared up with the stage.  Although further away, I like these “end zone” seats because it’s easier to photograph. 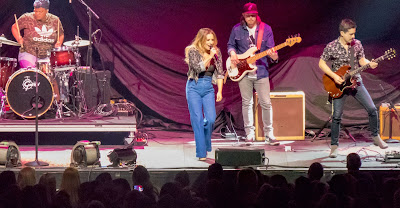 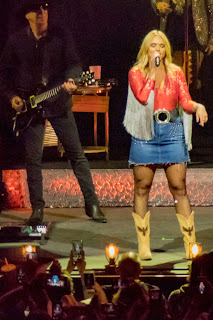 Take a look at some of the shots I got.  The G3x non-removable lens as the equivalent of a 24-600mm lens!  And some of these photos I took with 10,000 ISO.  Not long ago 10,000 ISO would mean HEAVY GRAIN, but not now.  I also post processed the photos using Lightroom.  By the way, I love the new dehaze feature in Lightroom.

Until My Next Adventure,
(Canon Photowalk at the Pima Air Museum in Tucson, courtesy of Tempe Camera!)
See You On Down the Road!

Posted by James Gordon Patterson at Monday, February 19, 2018 No comments: