The Canadian Maritimes and New England Onboard the Holland America Maasdam

I’m going to start my trip for you at the end, then work my way through the Maritimes and New England. 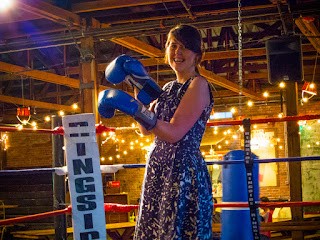 On the trip back to Phoenix, we went from Boston to Detroit, then Detroit to Phoenix.  Sitting next to me was a lovely young lady and I commented on her bag; that it looked like it could carry a laptop.  We started talking and I found out she was from Warsaw, Poland and going to Phoenix for the first time, to attend the Blackstone Legal Fellowship.  Her name is Marta and is just a delightful young lady.  I walked her to pick up her bags, and found there was some damage, so I reported that.  Then I found out it would be a bit of a hassle for her to get a shuttle, so I said.. heck, come with us, so we took her to her hotel.  Then, a few days later, we took her out to dinner at this fun place owned by Arizona Wildcat letterwinner Steven Rosenstein called The Duce.  I’m going to share a few photos of Marta at The Duce.  She is as sweet as she looks.   She’ll be back to Phoenix in August and we have to take her to Harold’s Corral in Cave Creek; she is interested in country music and line dancing, haha.  I think we can find that at Harold’s! 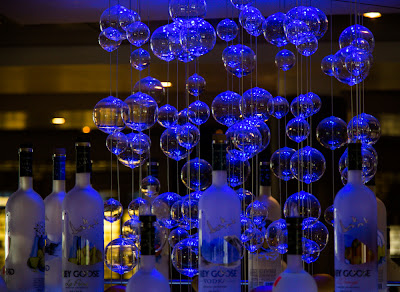 OK, now, on with the trip to the Maritimes and New England!  We sailed on the Maasdam with Holland America.  Being a parttime agent with Cruise Brothers, I was able to book myself, and that also reduced the cost (yay! I like saving money!).  Ports of call included Montreal; Quebec City; Charlottetown, Prince Edward Island; Sydney, Nova Scotia, Halifax, Nova Scotia, and Bar Harbor, Maine.  The Maasdam, for me at least, was the perfect size ship.  We had about 1,200 passengers.  It was super easy to get around the ship.  The Maasdam had the best library of any cruise ship I’ve ever seen.  It had lots of room, books, magazines, and computers (I had to pay for the Internet connection, but that is standard).   The food and entertainment were wonderful too.  All of that made it hard to leave in a week.  For instance, I threw my towels on the floor at home and, gee, nobody picked them up.  Funny how that works. 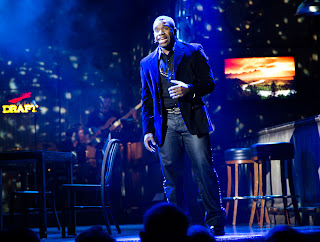 Quebec City is of course, a French-speaking city.  It was rainy and cold, but I loved it.  The lighting for photographs was even, if dark.  The biggest challenge was keeping my equipment (Canon 5D Mark III) dry.  There was some walking 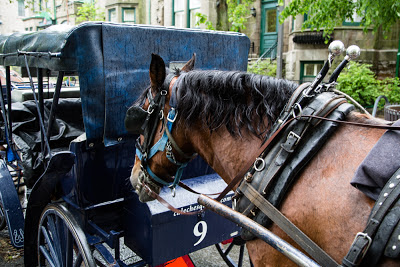 around the Plains of Abraham (by the way, named after the guy who owned the hilly land by the name of Abraham) but we also took a huge outside elevator and had a nice horse and buggy ride in the rain. 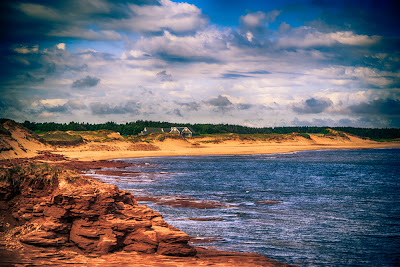 Charlottetown, Prince Edward Island, the smallest province in Canada with about 130,000 residents, was our next stop.  One of the famous landmarks is the Anne of Green Gables fictional house.  Now, that is a chick book, so I never read it as a kid, but I know the general story.   The Anne character had the red hair in a pony tail.  This was a wonderfully cool, but sunny day.  Naturally, I had to watch for shadows, but luckily I could bring some shadows out in post production using the new Adobe Lightroom 5. 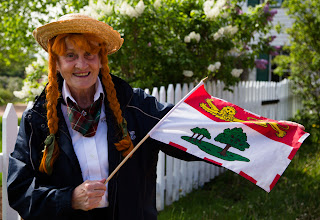 Sydney, Nova Scotia and the lovely Cape Breton Island were next.  Inventor and teacher to the deaf Alexander Graham Bell had an estate here and a museum of his accomplishments.  He lived in this beautiful region for the last 30-plus years of his life.  Again, another lovely cool and sunny day for photography!  No worries about getting my equipment wet unless I fell in the ocean.  Sydney harbor also features the worlds biggest Ceilidh Fiddle, built to celebrate Nova Scotia’s Celtic heritage. 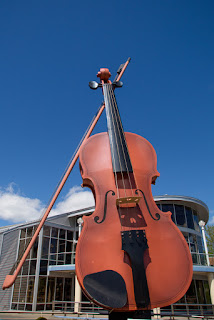 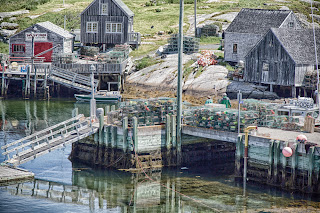 From Sydney, we sailed to Halifax, Nova Scotia.  Home of the Halifax fort, built to protect the harbor and city of Boston to the south and to ward off American attack!  From the city we went to Peggy’s Cove and saw the lighthouse and lobster fishing.  If only I could bottle up this weather and open it up in July in Phoenix!

By the way, you know what you call somebody from Halifax?  Haligonians!  And the original settlers of Nova Scotia and the area were called “blue nosers” because the fisherman would get blue noses from the cold. 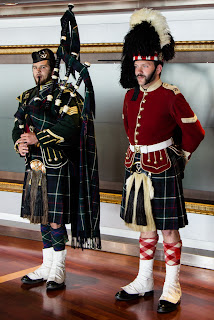 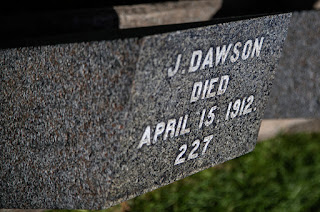 After visiting Peggy’s Cove, we went back to Halifax and visited Fairview Cemetery and the Titanic graves of 121 victims of that 1912 disaster made famous a few years ago by James Cameron’s movie.  The modern scenes in that movie were filmed in Halifax.  Note the gravestone of one J. Dawson.  Remember the main character of the Titanic movie?  Jack Dawson?  The man buried here worked below ship and shoveled coal and his name was James Dawson.   Cameron change the name to “Jack” because he thought the name was stronger.  As a James myself, I take issue with that.  Anyway, the story goes that after the Titanic movie came out, teen girls went to the gravestone and would kiss it with lipstick. If you look closely at the headstone, you can still see the red of the lipstick.  Another grave was marked unknown, with only the number of the body that was taken out of the sea.  It was the grave of a boy, probably around 18 months old.  The story is the recovery of that body really affected the rescue team sent into the Atlantic from Halifax.  Up until two years ago, they never really knew the name of the child until DNA analysis identified him.  So there is now a name at the foot of that gravestone along with small toys people put there.  Every few weeks, the toys are gathered up and given to a charity in Halifax.

Our final port visit was Bar Harbor, Maine and Acacia National Park.  It’s absolutely stunning country.  This day it was a bit cold and spitting rain, but still spectacular.  Of course, we had to have a full lobster dinner at the Bar Harbor Country Club (complete lobster, boiled potatoes, cole slaw, and corn on the cob).  I was also able to see a Bar Harbor dog behind the wheel of a car! 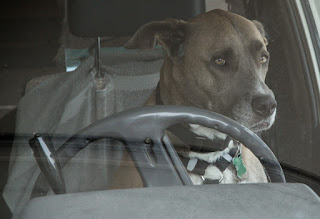 Then from Bar Harbor to Boston, to the airport, and then home to Phoenix! 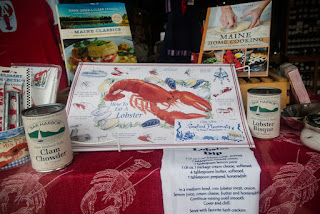 My next adventure then end of June takes me to Silverton, Oregon to photograph waterfalls and wildflowers.

Visit my Flickr page to see all of my photos of the Canadian Maritimes and New England!

Posted by James Gordon Patterson at Sunday, June 16, 2013 No comments: