Macros in San Diego and More

My trip to the West Coast School in San Diego made it my third straight trip.  Held at the lovely University of San Diego campus, I took the week-long macro course from the great Frank Peele... and it was well worth it.  Nine months of the year I'm the teacher; the summer is for me to be the student.

Macro is close up photography and I used my Canon 5d Mark III and my Canon 100mm macro lens.  Lighting consisted at times of natural light, strobe lights provided by the instructor, and my own Canon MR-14-ex II ring light.  With few exceptions, most of the work was done on a tripod.

For extreme close up photography, I used a bellows attached between my camera and a lens. Guess what this object is??? 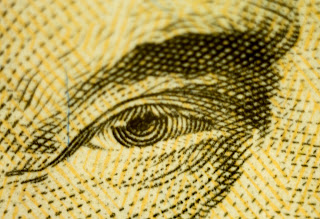 It is Benjamin Franklin's eye on the $50 bill!

Then I used a white box to photograph my watch.  You could do the same for any product, food, object.  One of the difficulties I had in the past was eliminating the glare off the watch face.  Here, I used a small Canon 270ex flash, pointed outside the white box through the cloth and got a real even light. 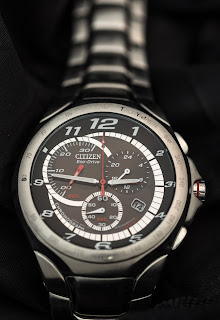 How about the fun of photographing water droplets coming from above?  Now, this took timing.  Drip drip drip FIRE THE TRIGGER!  And hopefully I'd get a good shot.

Here's some examples of using red dye in water for interesting drips and crashing glasses. 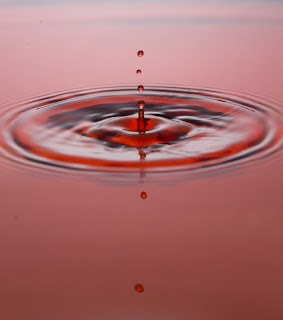 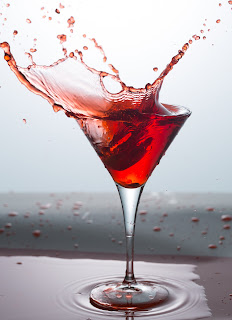 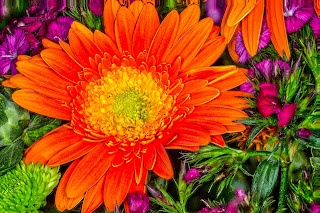 And, here's what photographing smoke in the dark looks like.  Two strobes from each side, triggered by my remote control. 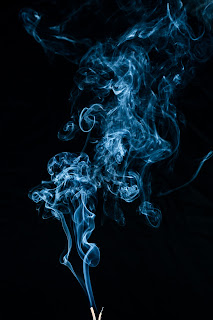 We had a flower pot in the classroom and I decided to do some macro work with these.  The next example is a shot used with a Canon Ring Light. 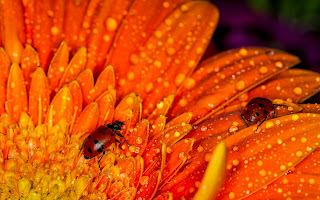 And here's a few more shots of flowers with water droplets and lady bugs.

And the class ends.  Here's a photo of the sunset looking west from Shade's Restaurant in San Diego. 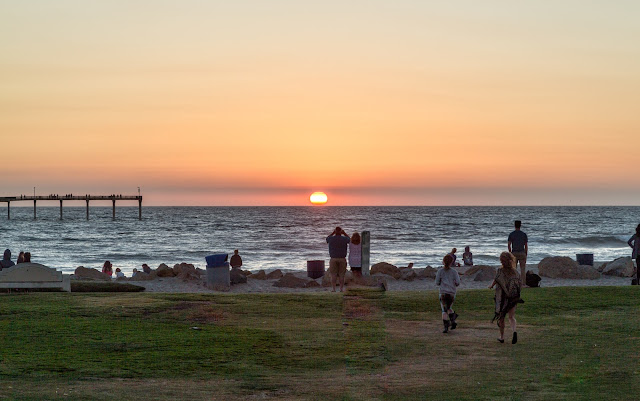 The weekend we spent going to Balboa Park and La Jolla and the beach.  I used a Canon 24-105mm lens during the weekend. 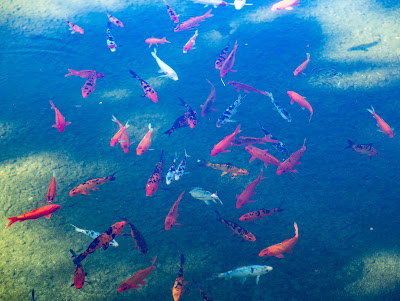 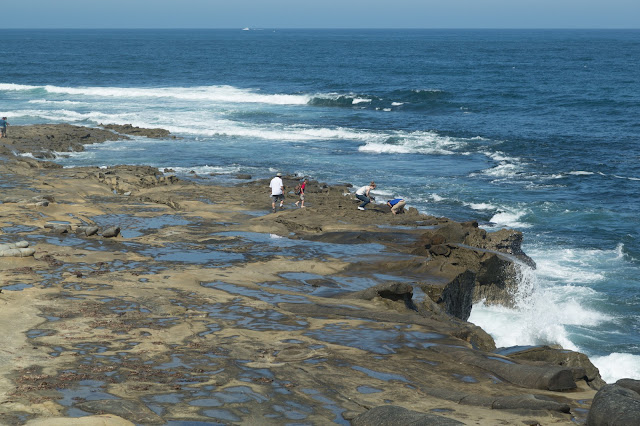 (Iceland!)
See You On Down The Road!

Posted by James Gordon Patterson at Friday, June 24, 2016 No comments: