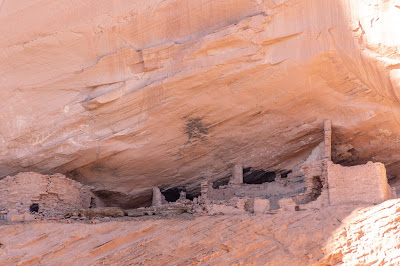 The Arizona Professional Photographers group sponsored a trip to Canyon de Chelly, on the Navajo Nation, in the far northeast part of Arizona 9 to 11 November 2018. 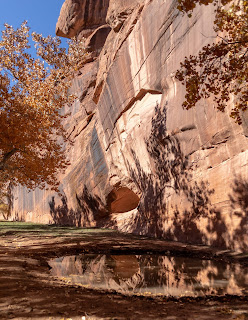 It takes about five hours to get there from north Phoenix.  It’s worth the drive, but from Holbrook north, it is very desolate two lane roads to Chinle, Arizona.

I highly recommend staying at the Thunderbird Lodge because that puts you right there at the Canyon. The rooms are clean and modern with television and WiFi and there is a restaurant right there.  A short drive into town and you will find other places to eat including a Denny’s which has a fine breakfast. 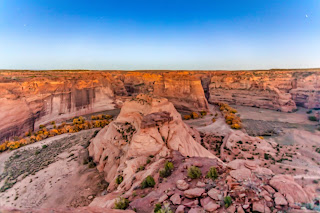 The first evening allowed us the fun of taking night photographs from point White House, about a five minute drive from the lodge.  The first image I captured was taken about a half hour after sunset, pointing north into the canyon.  Then I turned looking east for these night shots.  One of the images I captured shows another photographer turning on her light.  She apologized but I thanked her because I thought it made a nice photograph. 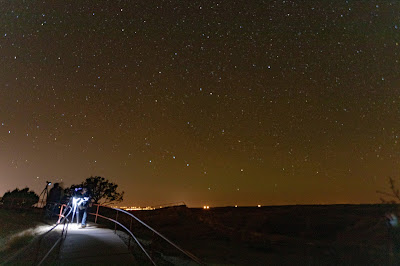 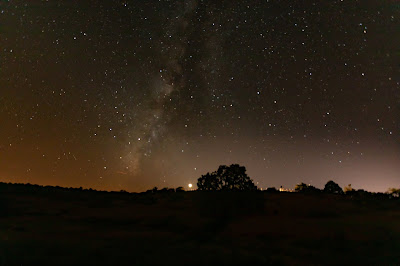 Before going into the canyon, we had a visit from some Navajo dancers.  This is the land of the Navajo Code Talkers, so there was a salute to veterans.  But military service seems to be ingrained in the Navajos as I suspect it is with other native nations. 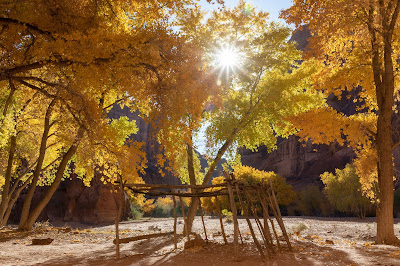 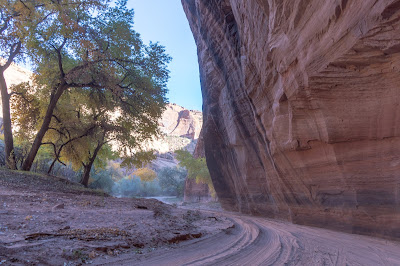 Daniel Draper and his other tour guides drove us into the floor of the Canyon.  To get in there you have to have a guide.  It is not a smooth luxury ride!  But who cares because the scenery is amazing. 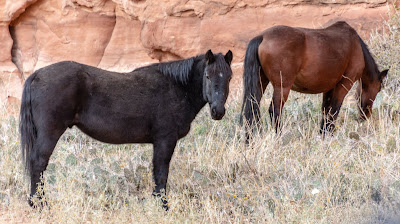 Then our time at the Navajo Nation ended with Daniel’s daughter Tonisha Draper singing for us.

And, all the photos!


Posted by James Gordon Patterson at Thursday, November 15, 2018 No comments: