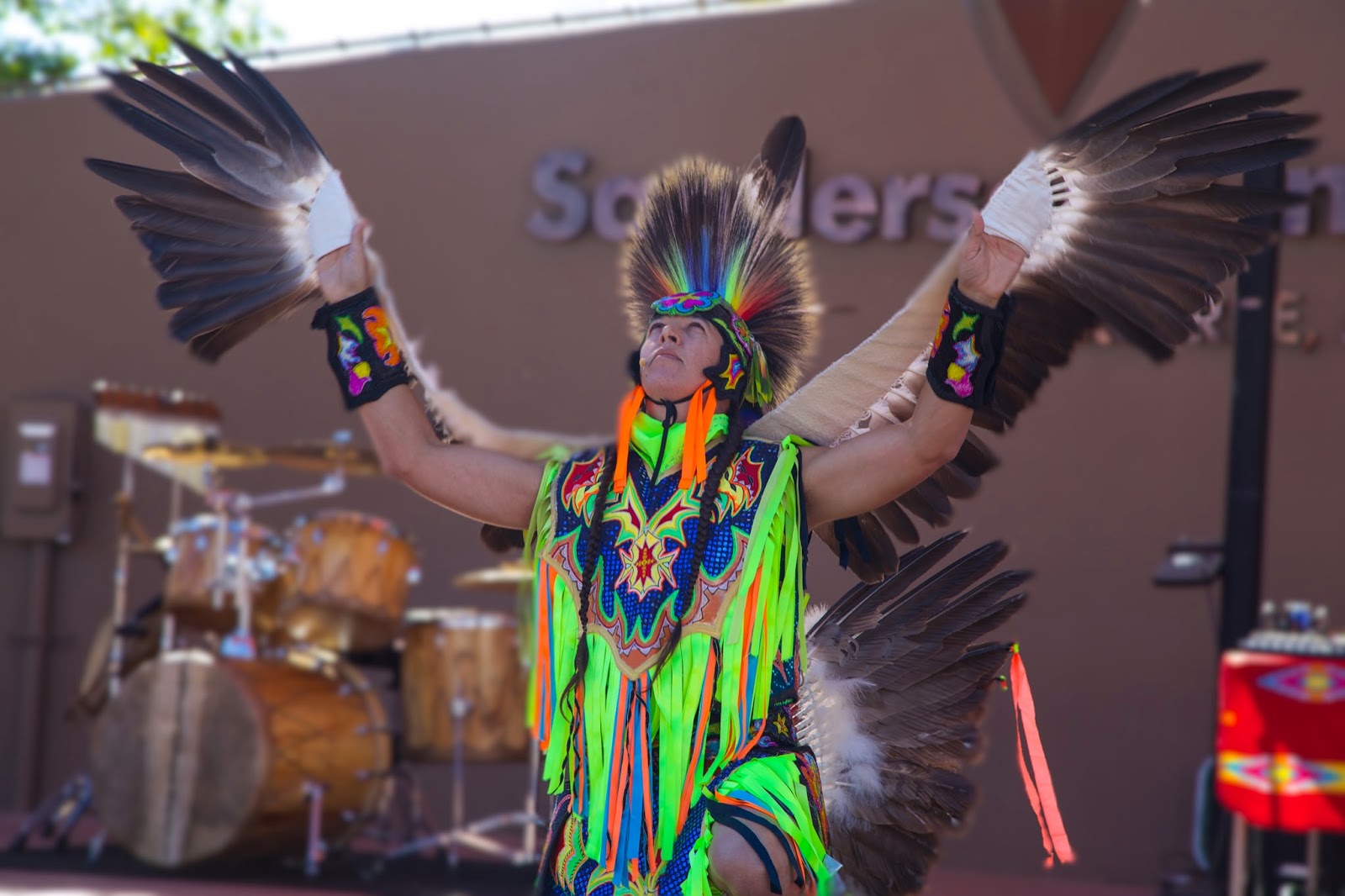 I photographed, and for the first time took videos, from the 3rd annual Carefree Indian Market and Cultural Festival.  This was the second visit for me.  I was attracted to the fabulous talent on display and the wonderful native costumes.  Plus the native market featured many local and regional artists and food.  I must admit, I bought some things! 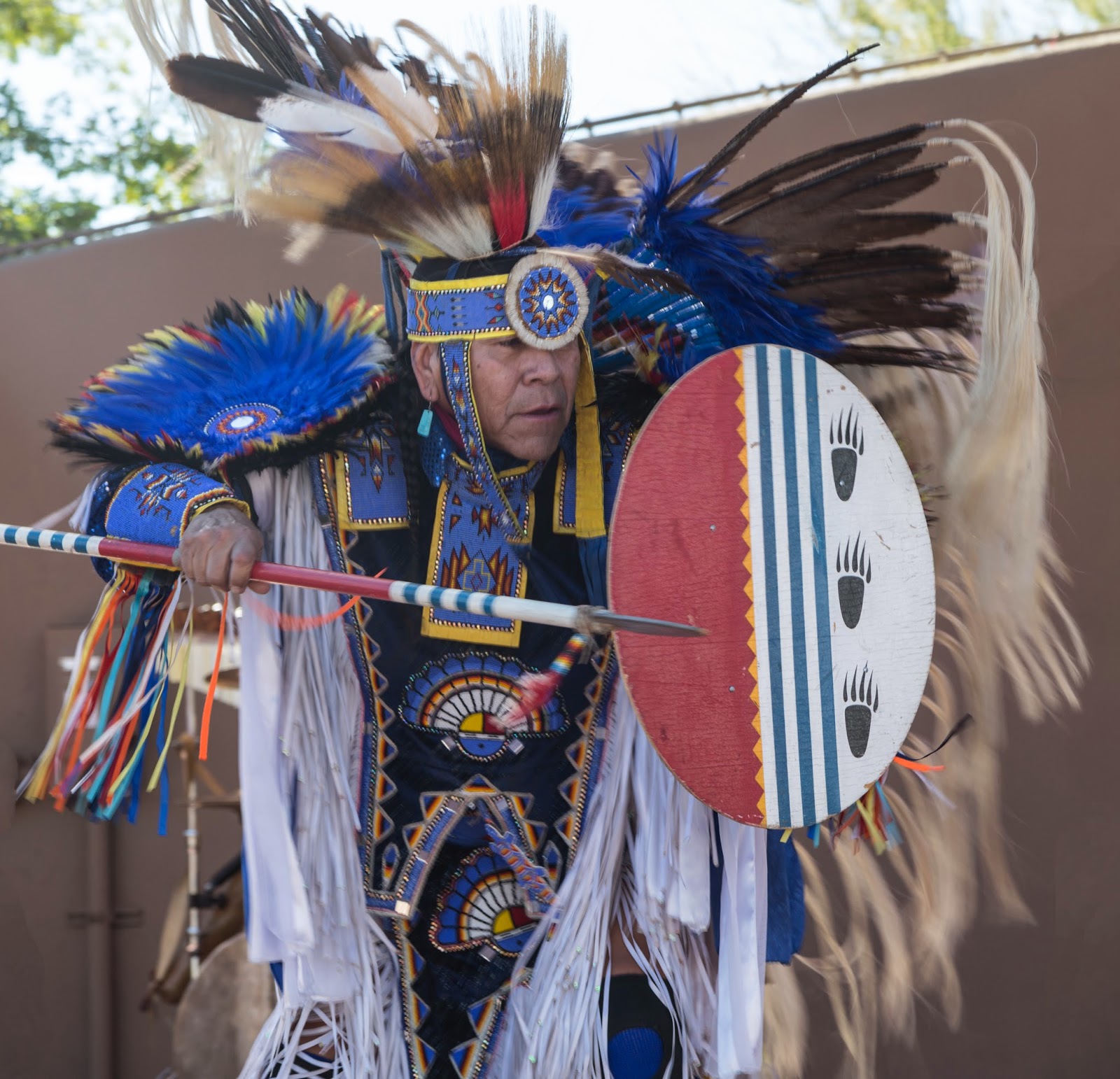 This is an event that attracts over 10,000 people over three days in late January. 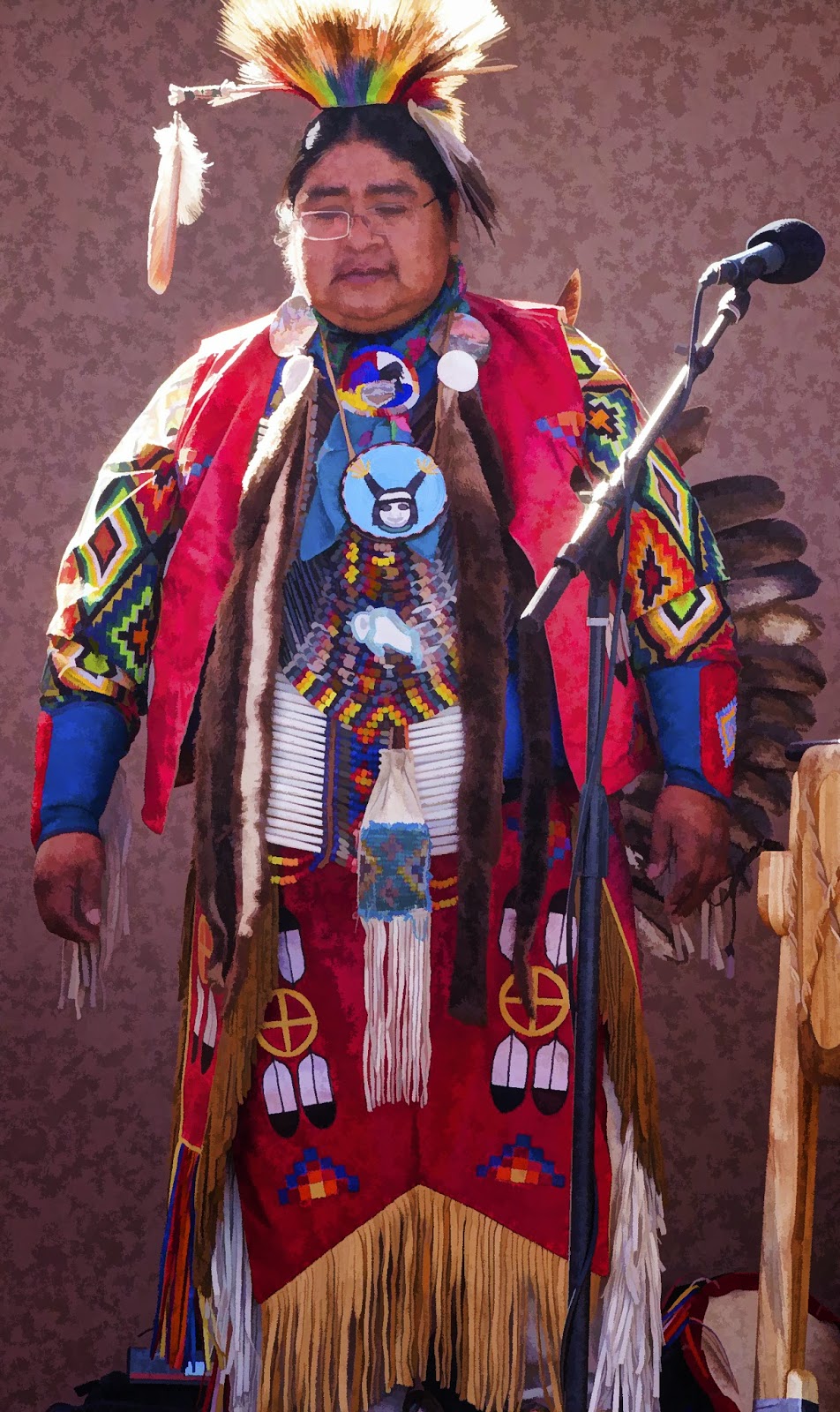 I photographed and did short videos using my Canon 5D Mark III and a Canon 24-105mm lens.  I used Adobe Lightroom for most of the post processing.  On a few of the photos, I “erased” some distracting items using MacPhun’s SnapHealPro program.   I also boosted some color using MacPhun’s Intensify Pro software.  Also with one other photo, I experimented with MacPhun’s Focus 2 software.  This allows you to selectively decide what is and isn’t in focus. 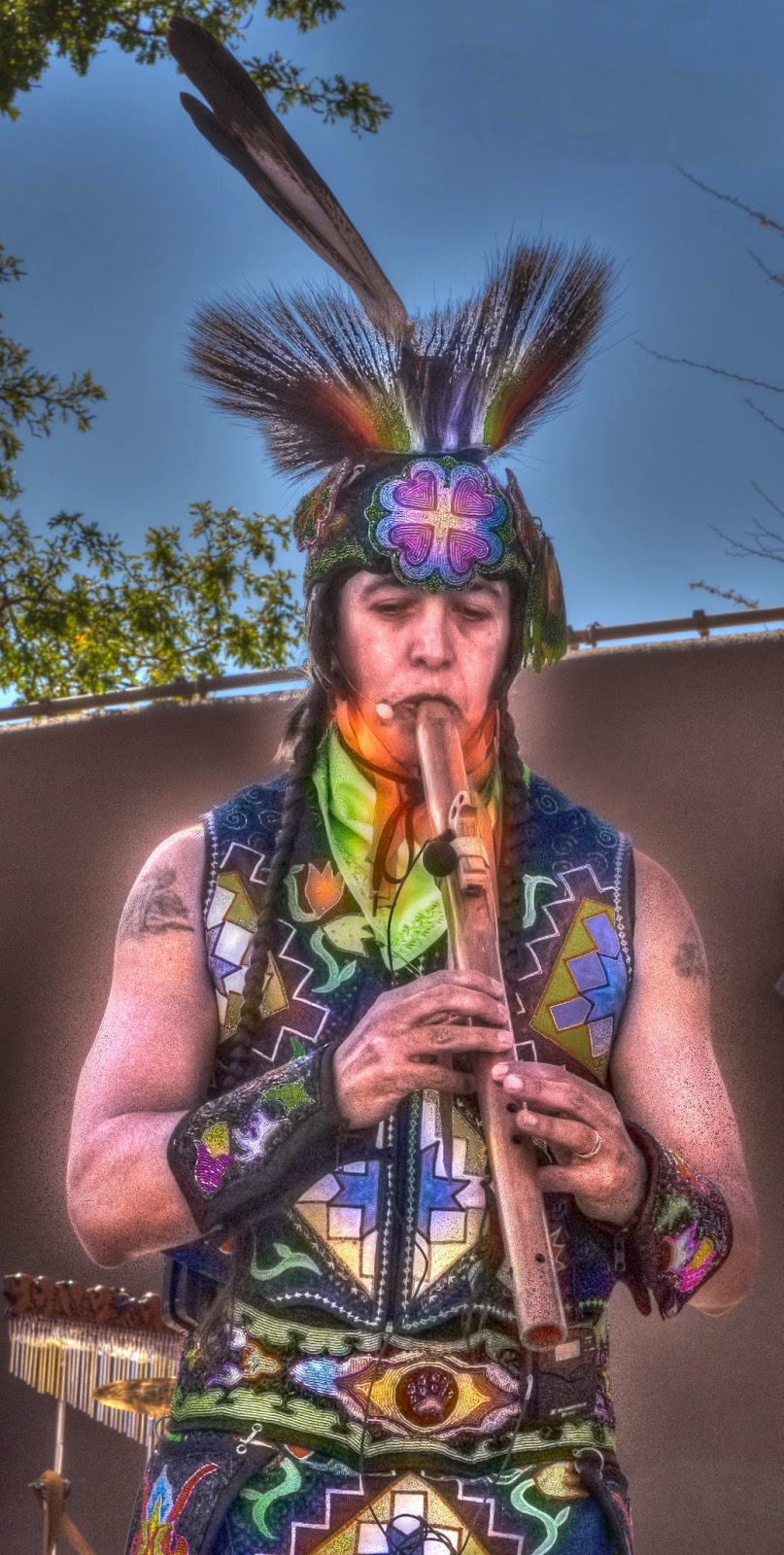 Next up for me?  I think I have another rodeo left in me, so I'd better take care of that.  But you never know where I will pop up with my camera.

Enjoy more photos and some videos I posted on Flickr....

This version of the Cave Creek Balloon Festival was much easier to photograph simply because it wasn't as cold as last years. Last year, temperatures hovered around the 30 degree mark, making picture taking difficult while wearing gloves. Several thousand people joined me this evening along with well over a dozen balloons. 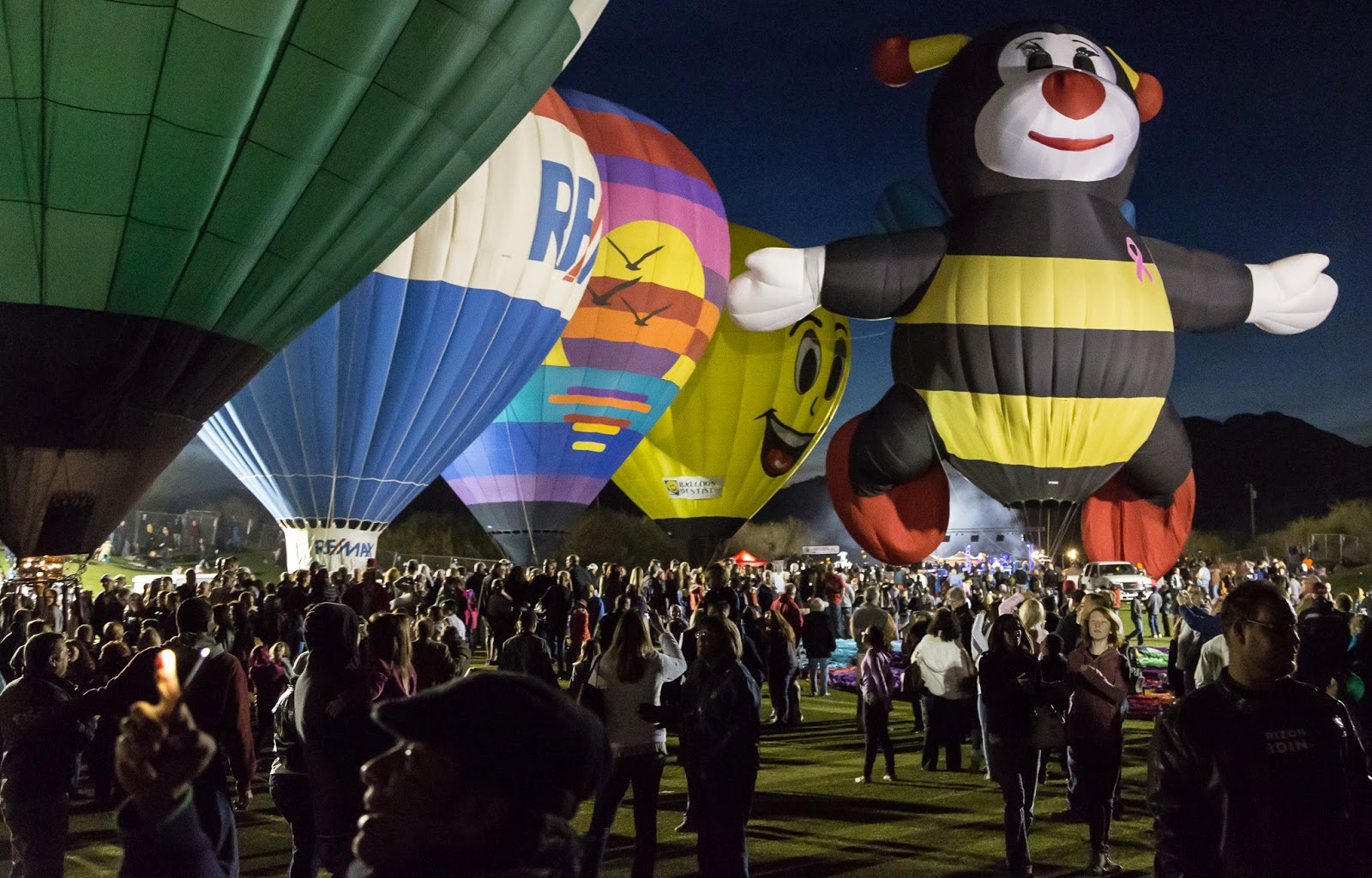 The photo at the top is actually made up of nine separate photos, stitched together with the Canon stitch program, then imported into Lightroom 5 for final edits.   The nine photos, taken vertically instead of horizontally, did not stitch together with Photoshop, even with several setting changes.   The Canon program did the stitch on the first run and did it fast. 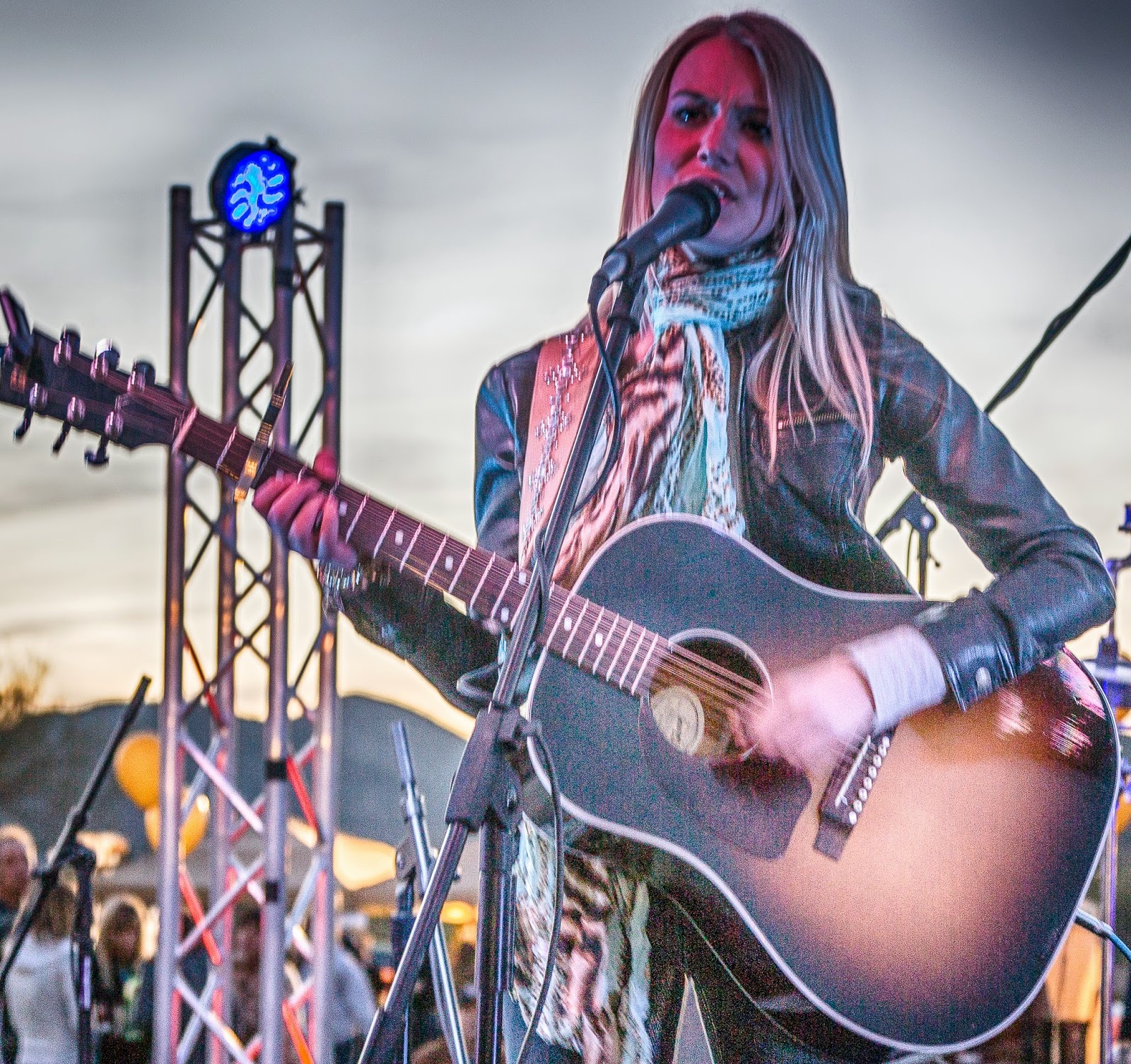 The guitar player was part of the entertainment while there was still some light out.   I did a little High Dynamic Range (HDR) toning on the photo and thought it came out nice.

By the way, my camera is the Canon 5D Mark III and with the 24-105mm lens, my primary walking around lens.   I wanted to try something different with a night time event.   I set the camera to shutter priority, or Tv on a Canon, and auto ISO.   With the low noise feature on new cameras using high ISO, I thought I could get away with letting the camera decide.   The f/stop was at f/4.0   and most of the time I used a shutter speed of 1/60th of a second.   Everything was hand held. 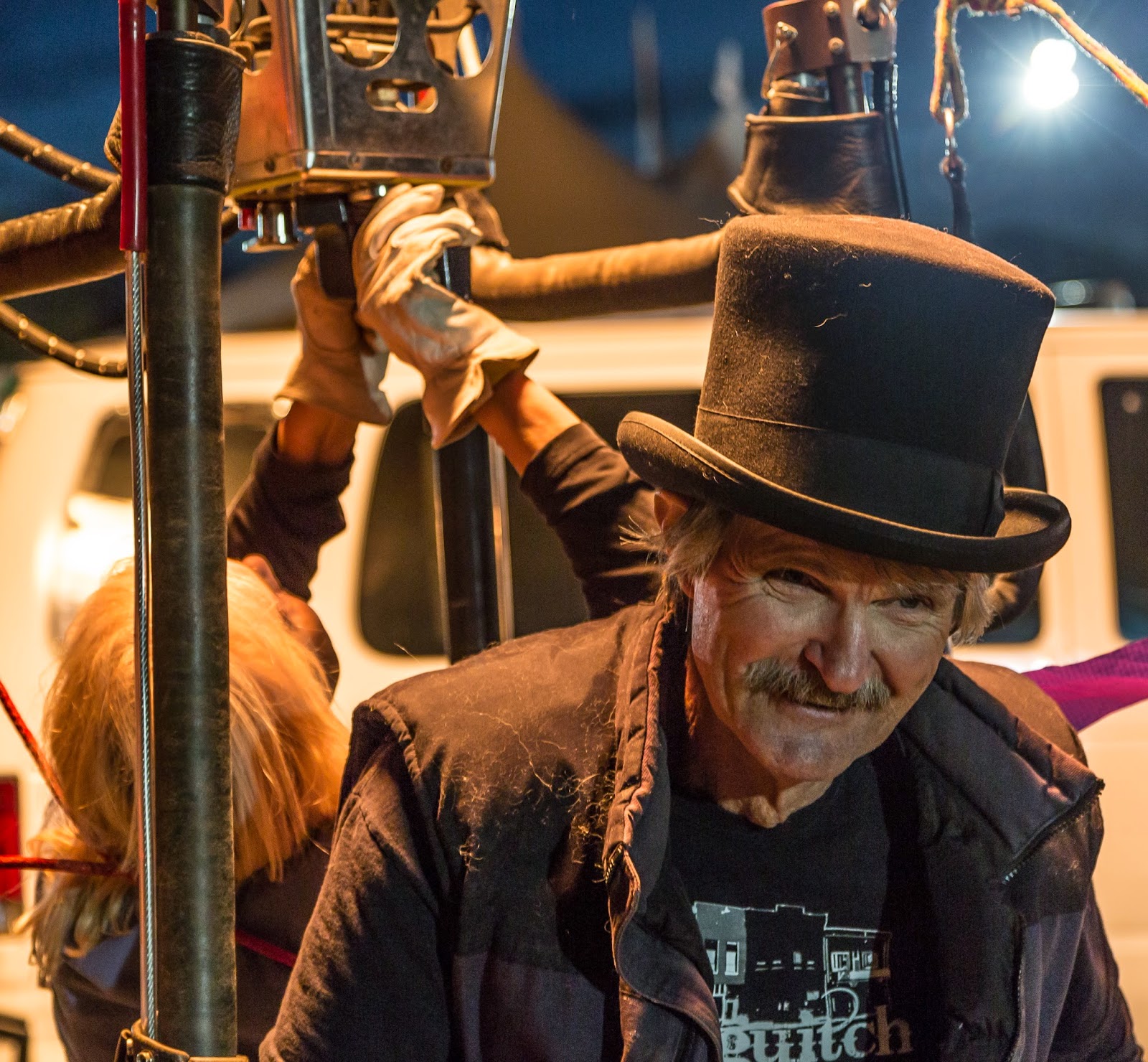 Balloon festivals are like carnivals, rodeos, and NASCAR; they attract many interesting characters.   I found one photogenic fellow working one of the balloons.

Almost out of the area, I turned around and saw a display of toy balloons and thought it might make a nice photo. 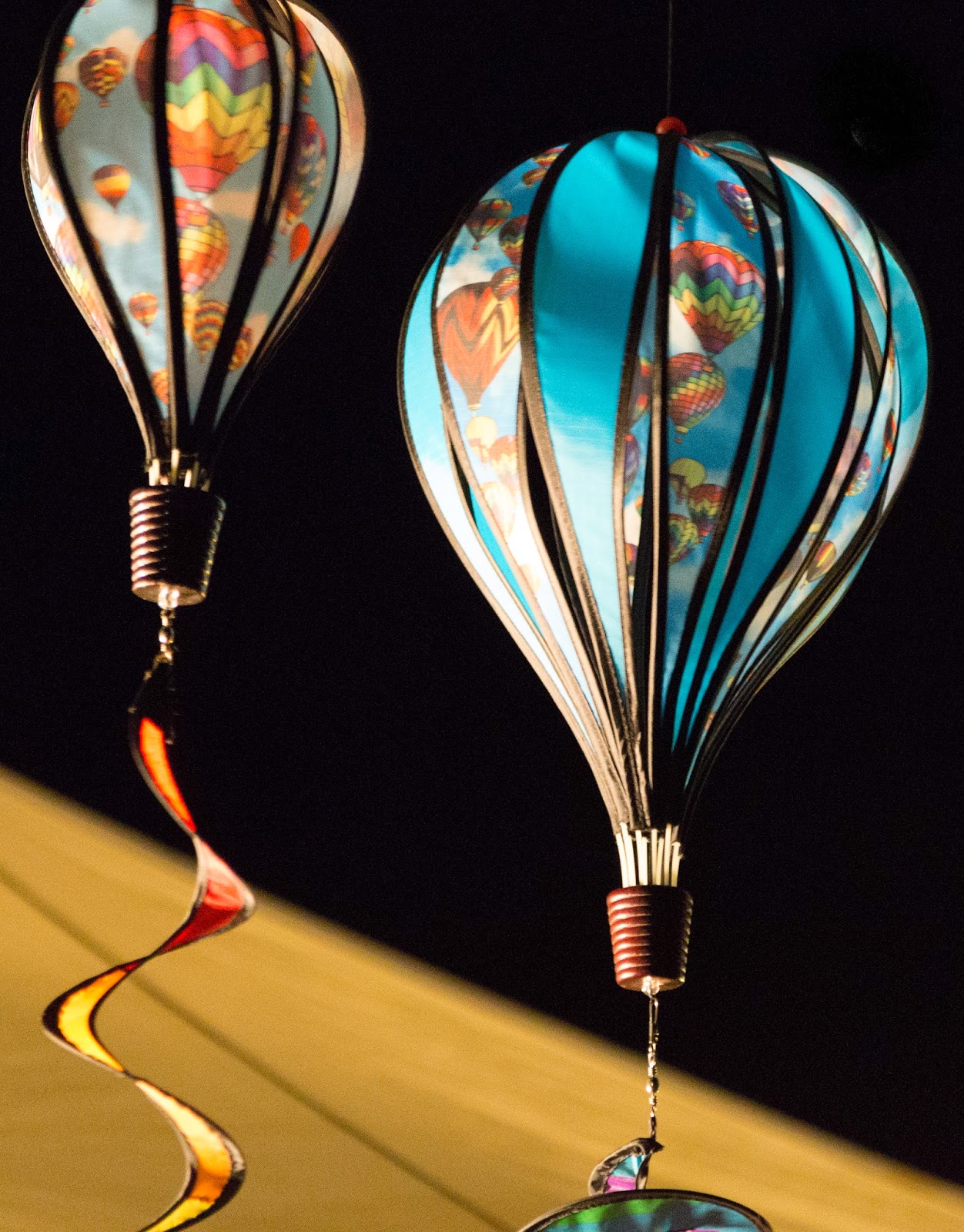 Enjoy all of my photographs from the balloon festival!