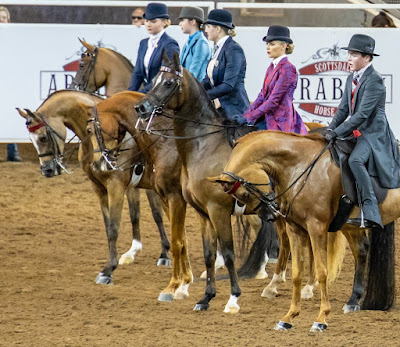 Scottsdale hosted the 65th Arabian Horse Show.   This is from a visit I made on Sunday 16 February for the afternoon show.   The entire show ran from 13 to 23 February. 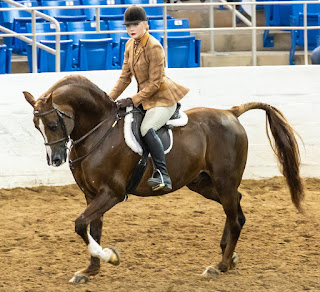 Just outside the arena was the largest horse-related shopping area I’ve ever seen. 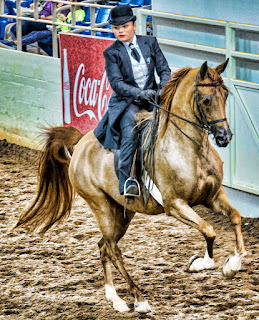 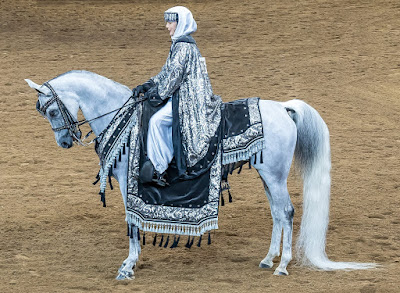 The arena always presents challenges for the photographer. The lighting is uneven.   Plus, it’s mixed lighting between sunlight and artificial light.   I captured images with a Canon EOS R and the Canon 24-240mm lens.   I opened the aperture to f/4 and ISO usually around 3200.   I used Lightroom in post processing, along with Luminar 4 and some selected images I also used Topaz Simplify 4. 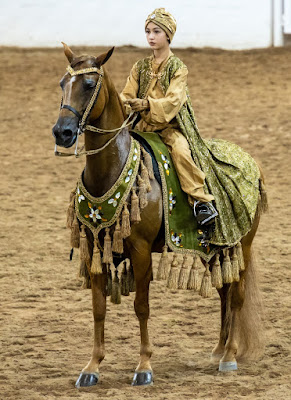 Here's a slideshow of all of my photos.... ENJOY!

Posted by James Gordon Patterson at Wednesday, February 19, 2020 No comments: 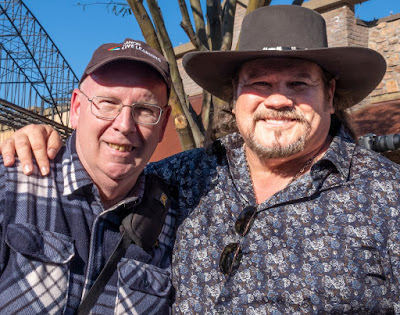 This was a benefit for America’s Mighty Warriors, headquartered in Surprise, Arizona.  Debbie Lee heads the organization dedicated to helping veterans.   Her son Marc Lee was the first Navy SEAL killed in action in Iraq. 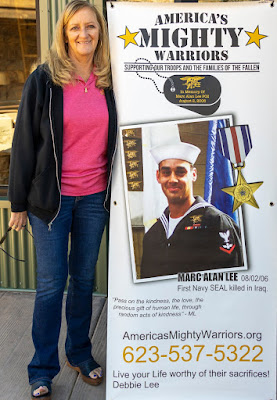 Buddy has had an up and down career since winning on Nashville Star, beating out Miranda Lambert, who finished in third place that year.

Buddy reminds me why I like country music so much and why I love photographing country artists.   They are nice people.   Buddy was so gracious at the meet and greet.   After a short chat, he seemed like an old pal.   And the country audiences, they’re nice too. 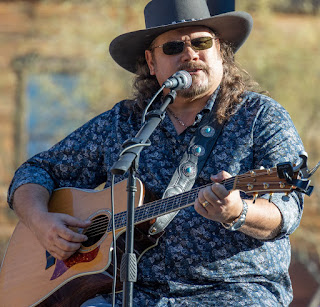 In addition to being a great song stylist, he also carried on some banter between tunes, talking about how the Jewells and Cash family, as in Johnny Cash, grew up together in a little town in Arkansas.

Here’s a sample of a patriotic song Buddy sang at the event.   And, he also performed a song about Willie giving up weed! 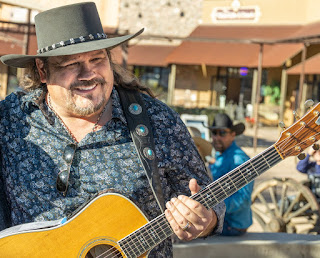 And the good news is Buddy will be back next year to do another benefit for America’s Mighty Warriors.


See You on Down the Road,

Here's a slideshow of all of my photos.... ENJOY!

Posted by James Gordon Patterson at Sunday, February 09, 2020 No comments: