The Phoenix Zoo and Models at Capture!PhotoCon in Phoenix 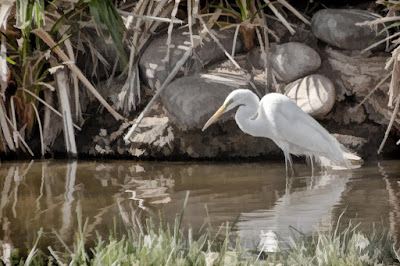 I was pleased to spend a long weekend with Nick, Cusi, and other photographers in Phoenix at Capture!PhotoCon from 18 to 20 May 2018.  If you've ever been to Photoshop World you'd have an idea what this conference was all about.  The one great thing for me was that it was local!  A side note:  the "photo" of the white bird in the upper left corner was processed in Lightroom and then with Topaz Simplify. 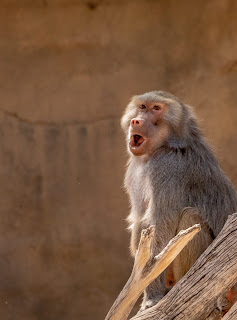 The first part of this blog will be on the pre-conference photowalk around the Phoenix Zoo with John Qoyawayma.  In the second part, I'll share my model photographs. 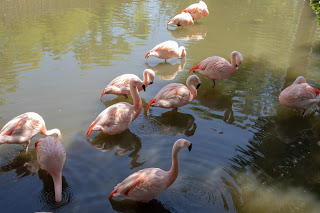 The Phoenix Zoo walk was done in the morning, so it's not unusual to see many of the animals sleeping.  John pointed out the need to be patient and that at any time the animals would hear the sound of a food truck and then pop to life. 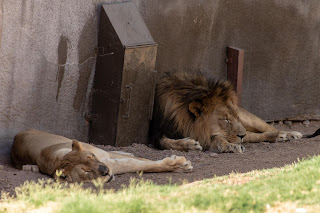 The Phoenix Zoo is a fairly large facility and we had four hours to seek out interesting animals.  To the right, you see examples of two very sleepy cats! 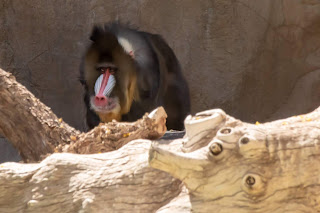 In addition to the challenge of finding animals up and about, there were many frustrated photographers trying to capture images through fencing.  It is possible with a lens 300mm or longer to focus through the fencing if there is enough separation between the subject and background.

More photos from the Phoenix Zoo are here:

During the conference, there was a number of sponsors who advertised their products.  And there were a few shooting booths where models posed.  I had the opportunity to photograph several of the models using continuous light like the Savage ring light which I fell in love with!  It produces a lovely wrap around light.  And look carefully at the models eyes.  You can see the ring light as catch light in Jami Watts eyes. 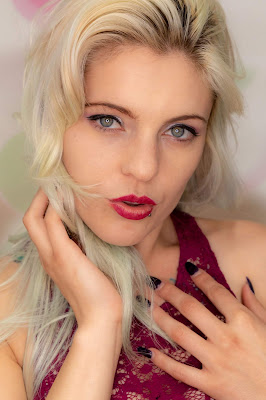 
Posted by James Gordon Patterson at Saturday, May 26, 2018 No comments: