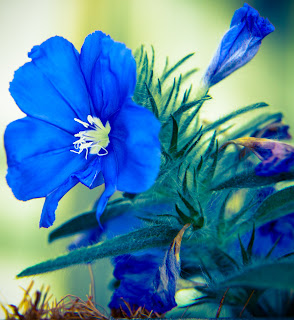 I spent a long weekend in mid-May in Denver, Colorado getting more experience in macro photography, this time with the great outdoor photographer George Lepp and Eric and the two Scotts from Canon.

I’ve just never done much macro, or close-up, work in the past so this was a good way to get instructions and experience.  Plus, the Canon folks had a lot of equipment to borrow if I wanted. 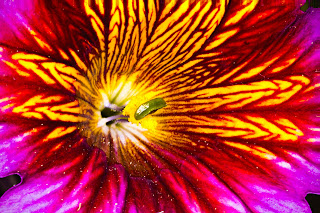 Our shooting location was the Denver Botanical Gardens in the Cherry Creek area.  Going early in the morning just as they opened was a good strategy as I pretty much had the location to myself and to the gardeners! 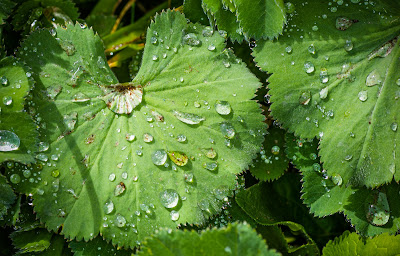 I focused on flowers, leafy plants, and bugs.  I have a Canon 5D Mark III camera, a Manfrotto carbon fiber tripod, and a Tamron 90mm close-up lens.  I also experimented with Canon’s 12mm and 25mm extension tubes, which go between the lens and camera body.  This allowed me to get even closer to the subject I wanted to photograph.  I also used my Canon MR-14EX ring flash to illuminate my subjects.  Even in daylight it’s good to use some light to bring out details.  Although this ring light is considered not very powerful, I found it was plenty powerful for my close up needs.  With an adapter, the Tamron 90mm slipped right into the light. 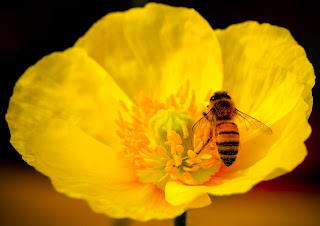 One technique I learned was how to make it appear that everything in the shot was in focus.  When shooting macro, I found you can only get a very small part of the shot in focus; the rest is out of focus.  I have a few examples of that shown here.  Sometimes I will want a very narrow depth of field to put emphasis directly on the object that is in focus.  Other times I want total depth of field, or everything in focus.  THAT takes some work!  What I learned was to set up the camera and the tripod on the object I wanted to shoot, then take multiple photos with different parts of the photo in focus in each shot.  I’d start at the bottom, then work my way up, making sure the corners were also in focus. 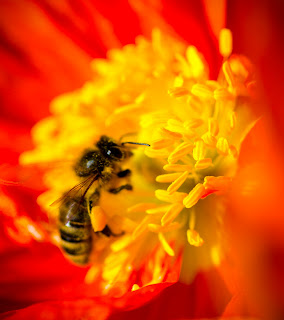 In post-processing on the computer, I would load the images into Adobe’s Lightroom program, select one of the photos in the series and make sure that was cropped, exposure adjusted, and anything else I saw that needed correcting.  Then I’d sync those settings across all the photos in that series.  Then I’d export those photos to a TIFF format.  There is a reason for this… stay tuned.  THEN, to get that depth of field I wanted, I loaded the photos into a program called ZereneStacker.  This is a little piece of magic!  The stacker program will only keep the part of the image that is in focus so the result is a final image that is all in focus, as long as I was able to get shots in that were in focus in the first place.  Remember, to use a tripod for multiple shots!  For individuals, it costs $89 and for educators and students it costs $39. 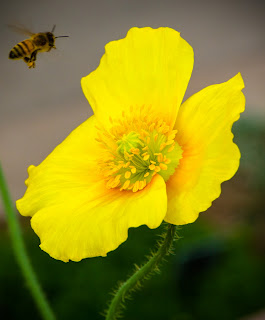 One thing I learned from the mistakes I made was how to better shoot fast moving bugs.  Often it is luck that gets a bee, for instance, in focus.  I’m going to take multiple rapid shots next time to increase my chances of the bug being in focus.  Another thing I learned was not to try to take multiple photos of flowers that are wind blown.  This will produce ghosting when stacked!  Not a very appealing stacked photo. 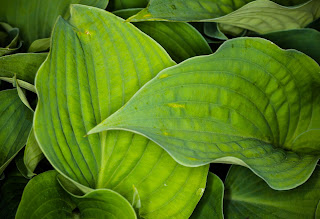 This coming weekend I plan on getting more macro practice at the Phoenix Desert Botanical Garden.  The best way to truly learn any subject is to teach it to others, so Marni will be with me while I teach what I’ve learned.  I will pass on my 90mm Tamron lens and be shooting with a new Canon 100mm IS macro lens.  I’m also going to try out my wide angle Canon 17-40mm with one of the Canon extension tubes. 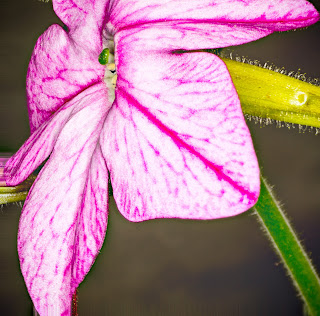 I hope this was a fun and educational read for you.  A colleague at Paradise Valley Community College where I teach has taken to call me “Photo Yoda” which I kinda like!

Next adventure for me?  The Canadian Maritime provinces.  Canada from Montreal and Quebec City to Nova Scotia and Prince Edward Island.

Here’s a slideshow from Flickr on all of my macro shots:

Posted by James Gordon Patterson at Wednesday, May 22, 2013 No comments: