Early Saturday on the 7th of November 2015 I visited the Phoenix Herpetological Society.  Yes, I know... what the heck is that?  Located in north Scottsdale, they take care of snakes, crocodiles, spiders.. all kinds of reptiles and amphibians really. 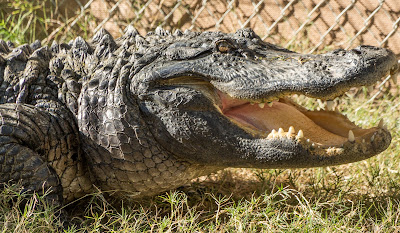 Before the organization started, exotic animals illegally imported into the state would be captured and euthanized to hold as evidence in court trials.  Now, the animals are alive and well cared for. 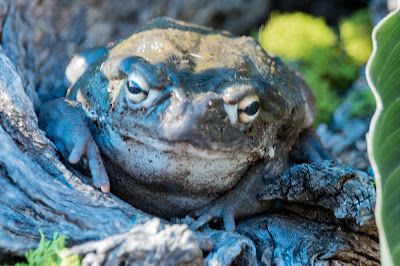 I took most of the photos by "bracketing" the shots.  Three rapid fire photos of the same thing that varied in exposures, then I mostly used Photomatrix Pro to achieve a High Dynamic Range look.  Doing HDR combats the light/shade problems and it gives a more contrasty look to the photos.  On a few of the photos, I merely used one shot in Photomatrix Pro for HDR toning, kind of a fake HDR.  My main editing program is Lightroom.  I used a Canon 5D Mark III camera and a Tamron 28-300mm lens. 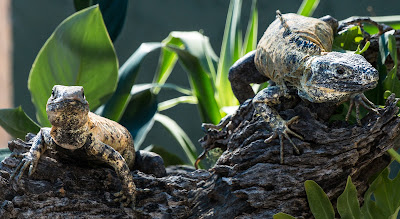 This was an opportunity to see animals most of us could never see in real life.  And to see so many in one place over a five hour period was terrific! 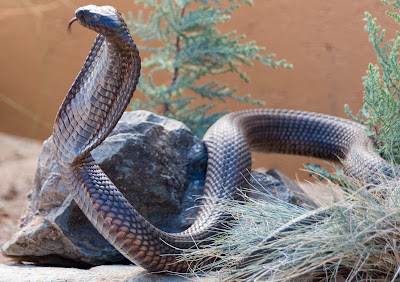 ...and all the critter photos from my visit!