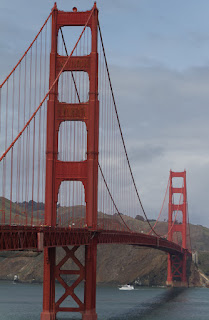 Spring break mid-March 2012 and instead of heading to the beach like the younger folks, we headed to San Francisco.  I’ve photographed Korea and Malaysia and New Zealand, among other places, yet have never really photographed closer to home.  By the way, the Grand Canyon is this summer, I promise!

Staying on purpose a few blocks south of Fisherman’s Wharf, I was close to a lot of action and of course... SEAFOOD!  It was easy on foot because everything was close to the hop-on hop-off bus and the cable cars. 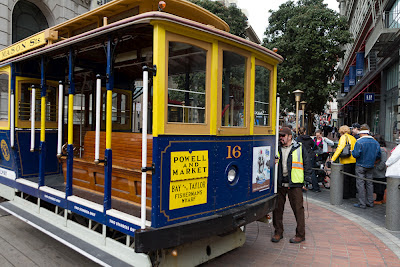 I had my Canon 7D and my Tamron 18-270mm “travel” lens with me on this trip.  This is how I am outfitted when I’m not driving to my destination.  The Tamron is an all purpose lens, not great at anything, but certainly good enough.  What problems I might find after coming home I can normally adjust with Lightroom 4 or Photoshop CS5. 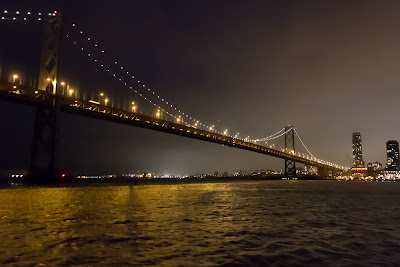 The Red and White Fleet’s Twilight Cruise is two hours long and takes you around the bay, out to Alcatraz, and under the Golden Gate Bridge, then back around to give a night view of San Francisco.  WELL WORTH IT.  They say light snacks, but seriously what they put out to eat on board was a meal.  While there was still sun, even dusk, you could get away with 1600 ISO.  The night shot I was able to capture at 6400 ISO, f/3.5, 1/15 of a second exposure time; not bad thanks to my Canon 7D.  I sat the camera down on the rail while taking the night photos to give a bit of stability.  Tripods are a no no in many venues.  I could have taken a monopod.  Better yet on this boat would have been one of those gorilla pods with arms that could wrap around a rail. 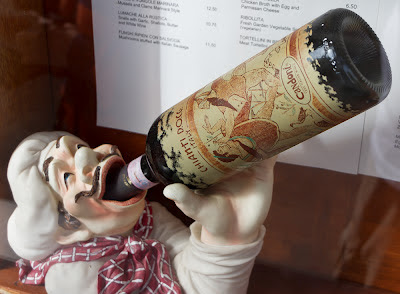 What do see, what to see.  Fishermans Wharf.  On the list of restaurants was Alioto’s and Scoma’s and ohhh both were as I remember, soooo good.  North Beach and Little Italy... taken by foot, heading south from Fisherman’s Wharf.  The photo above is part of a window display at a restaurant featuring Sicilian food.  I walked in and the aroma was incredible.  This was after I had lunch but I had to have a piece of pizza.

Keep on going south ‘til ya can’t read the signs anymore and welcome to Chinatown! 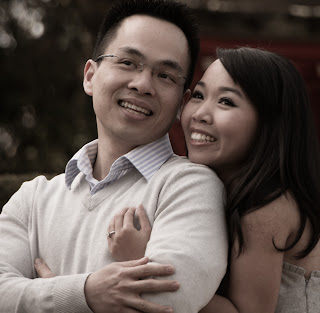 Golden Gate Park has a Japanese garden.  While enjoying the scenery, I saw a couple having their photos taken to celebrate their engagement.

Heading back to the hotel after my last dinner at Scoma’s, I took a photo of some boats at anchor and turned it into a painting, courtesy of Photoshop CS5 and Topaz Labs Simplify program. 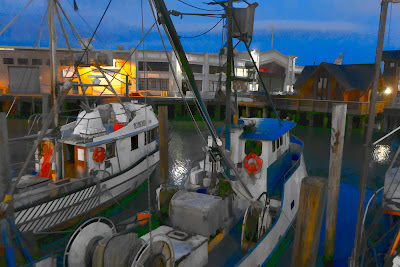 Watch the slideshow of all of my photos from Flickr