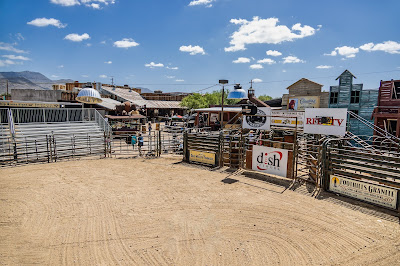 Cave Creek is a neat western town minutes north of Phoenix and Scottsdale.   I've always considered it an escape from the city.   But this #$%$ virus has shut so much down.   People were cooped up and wanted out. 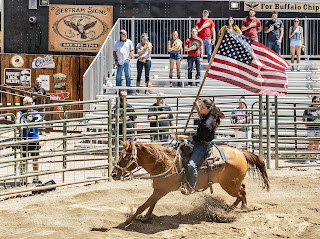 So the Buffalo Chip opened up their little arena on the 6th of June to feature bull riding.  We sat in the VIP section and it was perfect for photography.   I used a Canon EOS R and a Canon 24-240mm lens.   I think the longest reach I used was around 100mm, that's how close I was to the action. 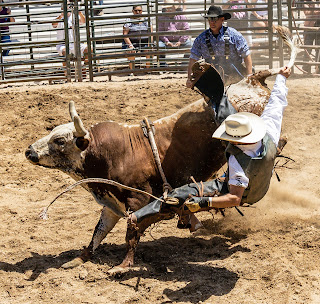 They had four sessions of about eight cowboys a session. 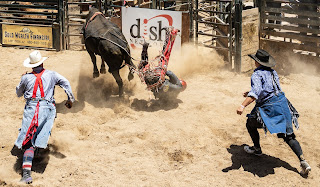 There were some amatuer riders and some darn good professional riders.  You could tell the difference.  And it made for great action to capture!

And between one of the sessions, they brought out the little cowboys and cowgirls in something called "mutton busting." 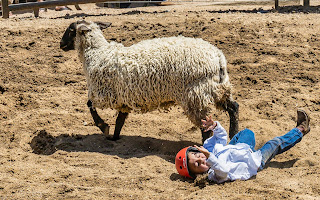 Watch the entire slideshow below! 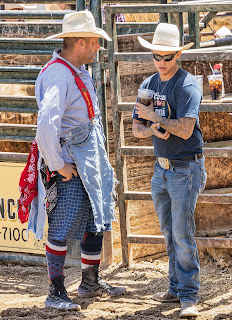